The “Music & Hacking: Instruments, Communities, Values” conference intends to look at musicians and technicians’ practices which – explicitly or implicitly – could be seen as musical hacking activities. Since the turn of the last century, computer coding and digital instruments continue to transform the aesthetic, ergonomic, communicational, and ethical dimensions of musical practices. These shifts are taking place in part under the banner of hacking, a notion which is primarily associated with the IT world. However, it has progressively infiltrated and structured a number of other fields, such as that of artistic creation. Hacker values include re-appropriation of mass-produced technical products and a focus on freely accessible communal know-how, as well as the pleasure of serendipity, subversion, and manipulation. In sum, hacking is the foundation of a disparate, discreet form of social protest: a reaction to a normalized, globalized commercial and industrial culture.

The conference will focus on three general themes: organological hacking, creation and federation of musical communities through hacking, and the influence of hacker ethics on musical practices. At the end of the conference, a Music Hack Day will be organized on the premises of IRCAM, which will give us a chance to extend and test our reflections on musical hacking. 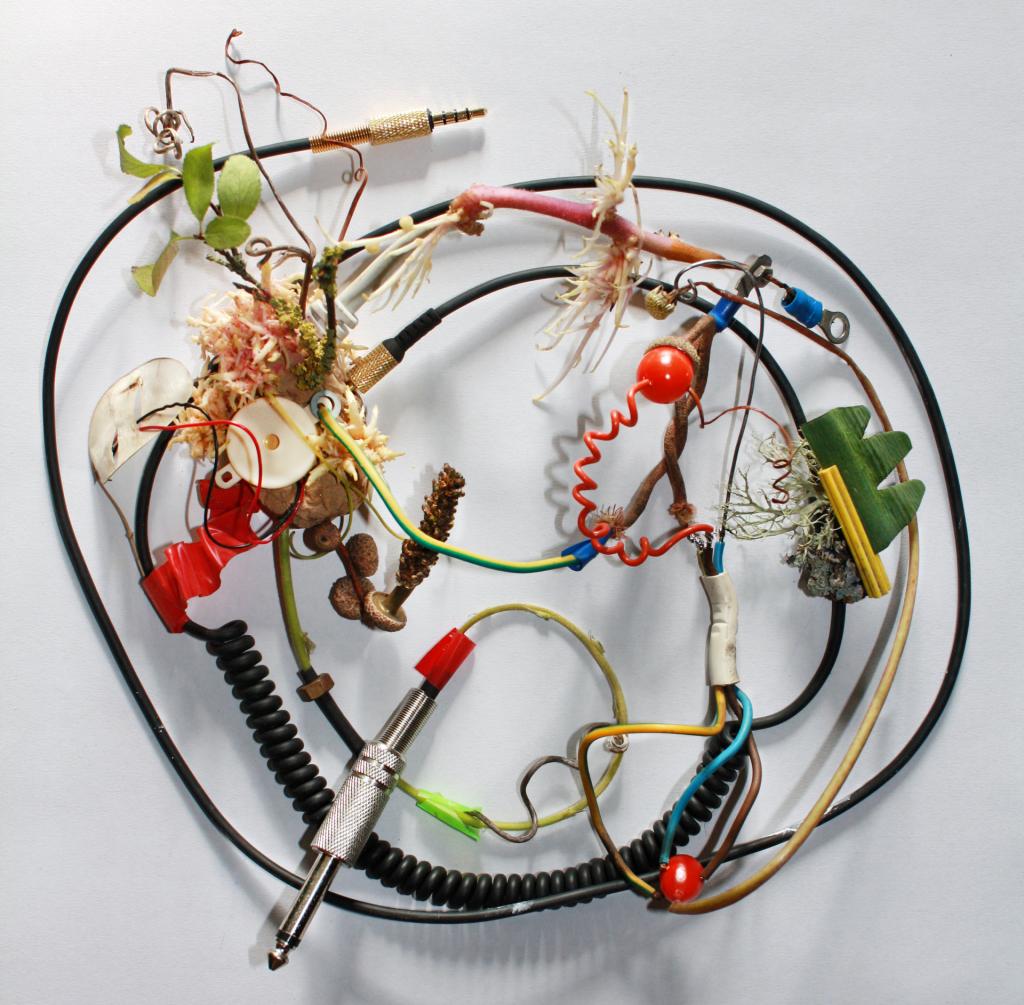 Proposals for demos, workshops or performances will be taken into consideration for inclusion in the concluding Music Hack Day.

Proposals (either in English or French) are due on May 15th, 2017, and should be sent to musiquehacking2017@gmail.com. Authors will be notified of their participation on July 1st, 2017 at the latest. Proposals, in .doc format, should include a title and an abstract of approximately 500 words, the author’s name and institutional affiliation, as well as a brief biography.